I’ve been playing drums for 9 years and the last two years I’ve been playing with Rad Habits. This was the first endorsement offer the band has gotten. In 2020 we haven’t played any shows because of covid but this year so far we have played 4 shows and the most recent was a headliner. Our first show was in Orem Utah at the boardwalk, it was a last minute offer from a friend and we took it without question, gave us an idea of how the music scene in Utah looks like, and ended up making friends with another band. Our second show was at Kilby court in Salt Lake Utah and we we’re able to sell out both of our sets that night. Our third show back at the boardwalk went great we met more people doing the same thing as us and was very interested in what we were doing. We knew our sound, we were experimental and we are going to stick with it. Our forth show ended up being a headliner because the main band ended up not committing, and we offered to headline immediately and turned out to be a great decision because we showed our friends and the scene that we are truly committed to what we want to do. It was our third show at the boardwalk. We have one single on Spotify, but successfully got 3 tracks recorded at Archive Studios in North Salt Lake Utah, we are always going to be looking forward. Currently, Rad Habits is working on our debut album.

I play the Collision 5A and 5AR Drumsticks. The smooth grip of the sticks. The durability is perfect. The extra length is something I was looking for. I would recommend these sticks because they last long and they are perfect for playing shows. 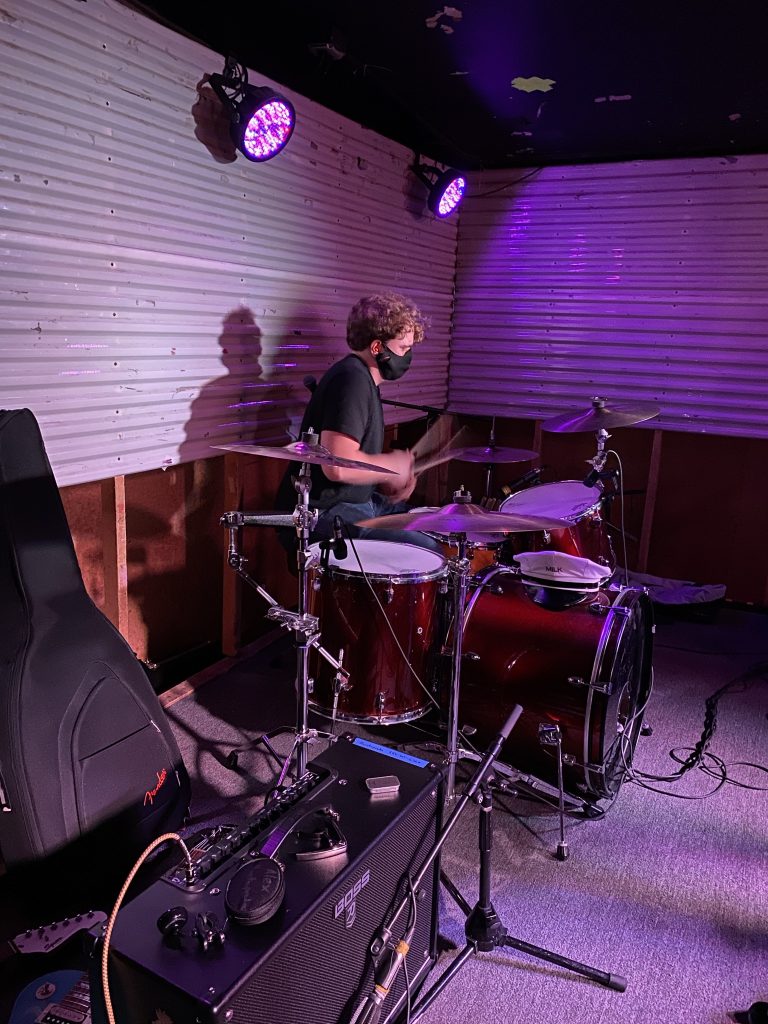