Quindrey Davis is a skilled in both drum set and electronic composition. He excels in all aspects of drum set percussion performance. Since the age of 5, Quindrey Started his career performing with local church groups. By the age of 16, Quindrey went on his first tour.

Quindrey is a versatile percussionist and versatile in many drum set styles. He is comfortable in any genre or commercial music setting as a drum set player. He is also comfortable in a classical orchestral setting. He is a virtuoso drum set player, whether performing his own music, or that of other composers. In addition to these performance skills. Quindrey is an upcoming producer and composer.

Quindrey continues to grow as a percussionist and as a musician. Davis continues to learn and gain experience in his craft. The truest musical biography of Quindrey can be heard in his music, recordings and performances. Quindrey’s music is available on all music platforms!

Hello my name is Quindrey I’m an artist and an educator.
I play sizes 5A and 7A. My favorite thing about the Collision brand Is the quality and consistency of their product.These sticks are the most durable sticks I’ve ever played. I would recommend Collision drumsticks for any drummer. These drumsticks have been made to last! 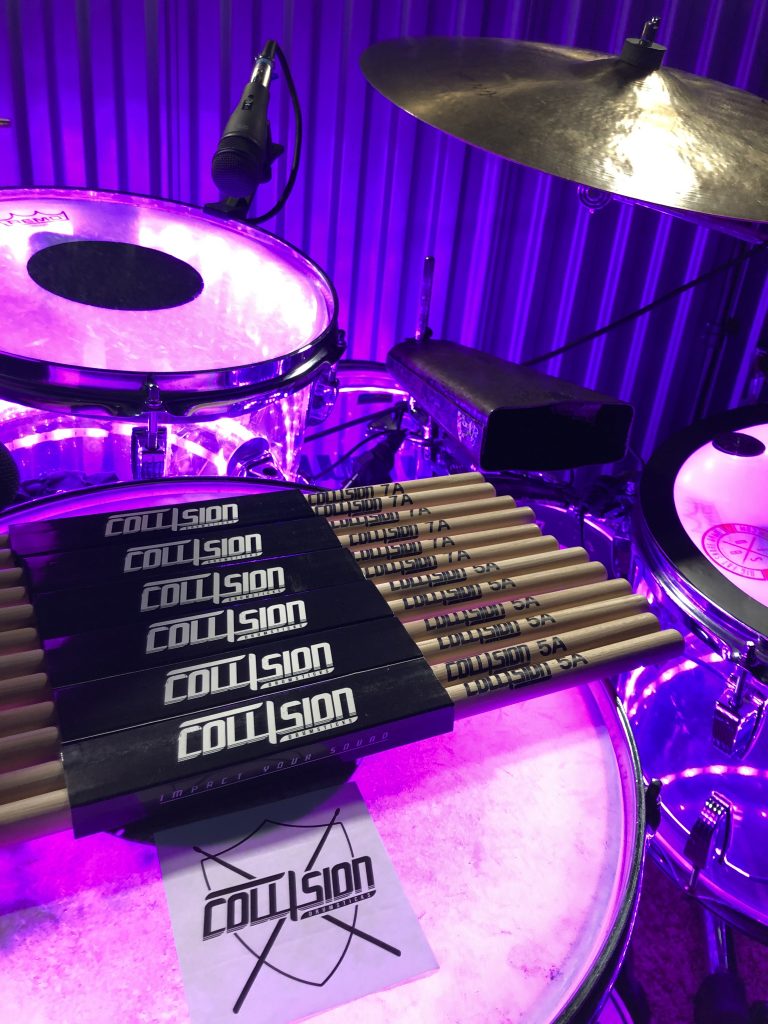