Hi! My name is Quinn Obrien. I’ve been playing drums since I was 10yrs old. I’ve been in and out of bands since I was in high school. The band I am in now is called Midnight Alibi; the band consists of Jake on guitar, Dan on bass, myself on the drums, and James on vocals. We are a rock and roll Aussie band and have done shows with some of Australia’s best artists and have a run of shows starting July – travelling to huge cities like Melbourne, Adelaide, Brisbane and Gold Coast. You can check our socials for details. At the end of 2019, we did a tour in LA which gave us great exposure over in the states and we were invited back anytime.

I play 5A Collision Drumsticks.

The thing I like most about Collision Drumsticks is that it consists of a great community – why wouldn’t you want to be a part of that? I would highly recommend these sticks to any drummer out there looking for something durable and with a great feel about them. 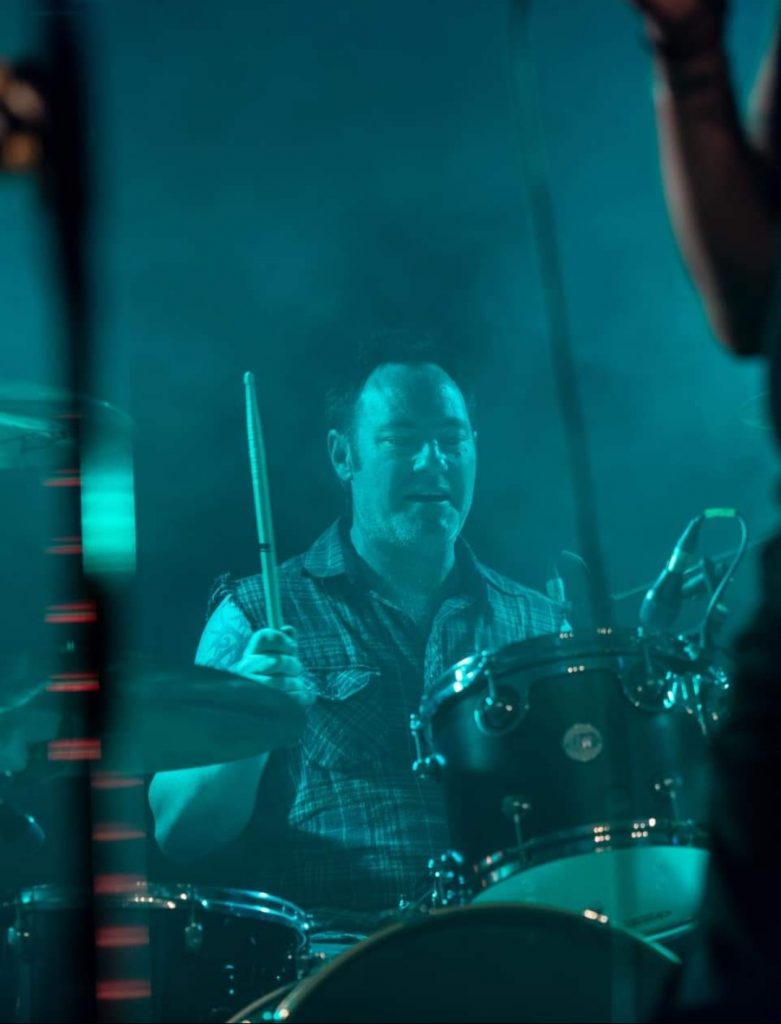