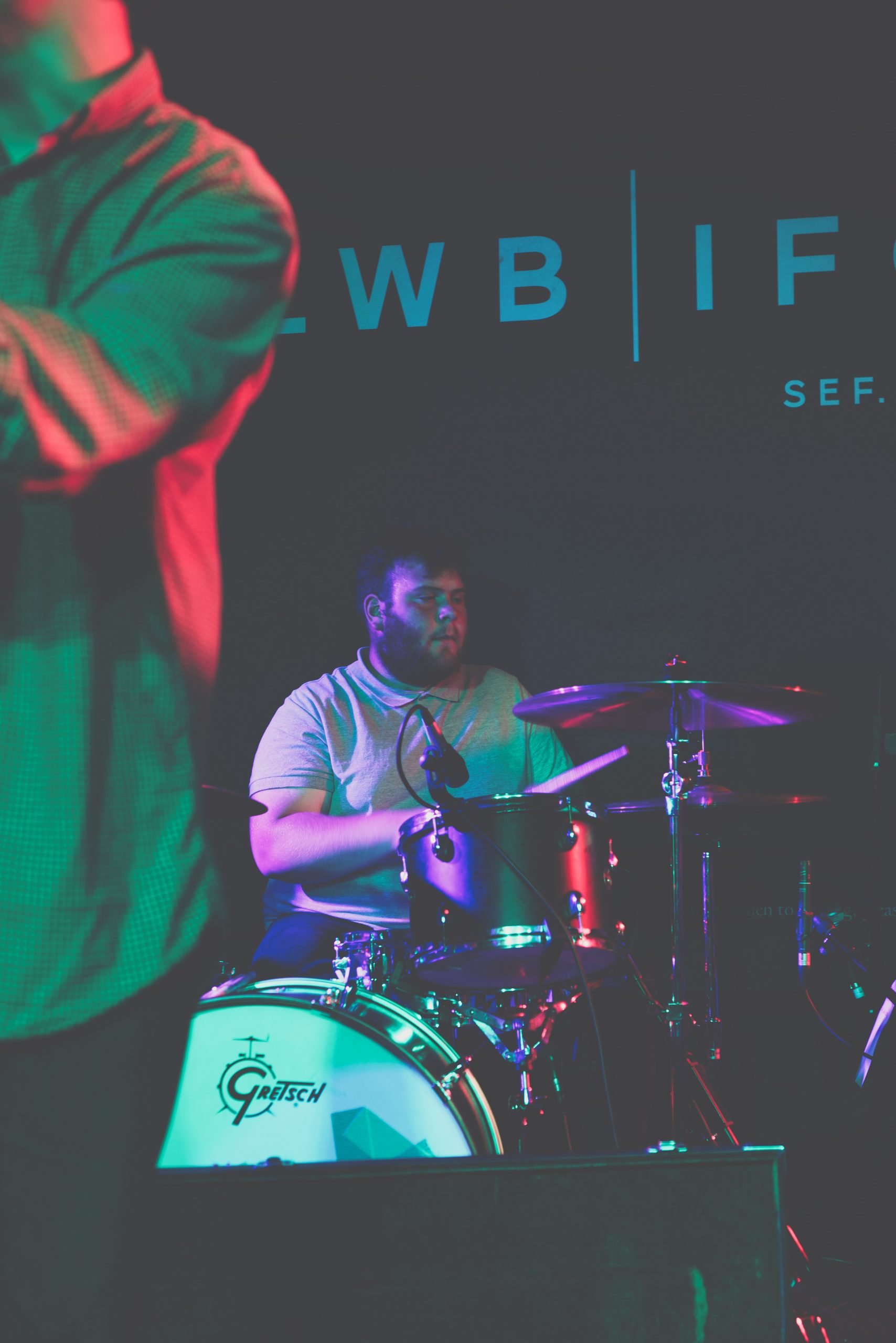 I’ve been playing drums for over 10 years. My current band was formed over 2 years ago when both guitarists met through their parents.

It’s been a pretty busy two years for the band from supporting the likes of “Scouting For Girls” at the Big Summer Festival 2018. A couple of months later we supported “Trampolene” in the Bunkhouse in Swansea which was a sell out show. We have also supported “Pretty Vicious” in the Welsh capital which was also a sold out show.

The following month we decided to headline the Bunkhouse in Swansea ourselves, which turned out to be the fastest sell out and pre-sale of tickets in the venues entire history which was a pretty cool thing to say!

Then four months later we decided to return to the venue and sold it out again. We then headlined “The Big Top” in Cardiff, which also sold out!

Currently playing the 5ar series and absolutely loving them! The customer service from Carlton is second to none and make you feel like part of the family! 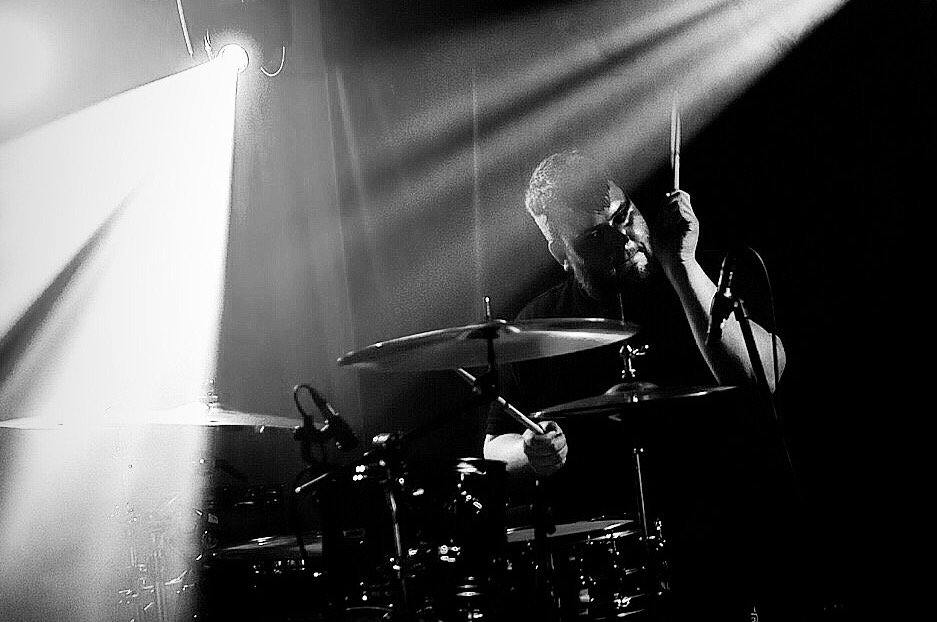 “You need to see them , you will leave wanting more”
– Anonymous