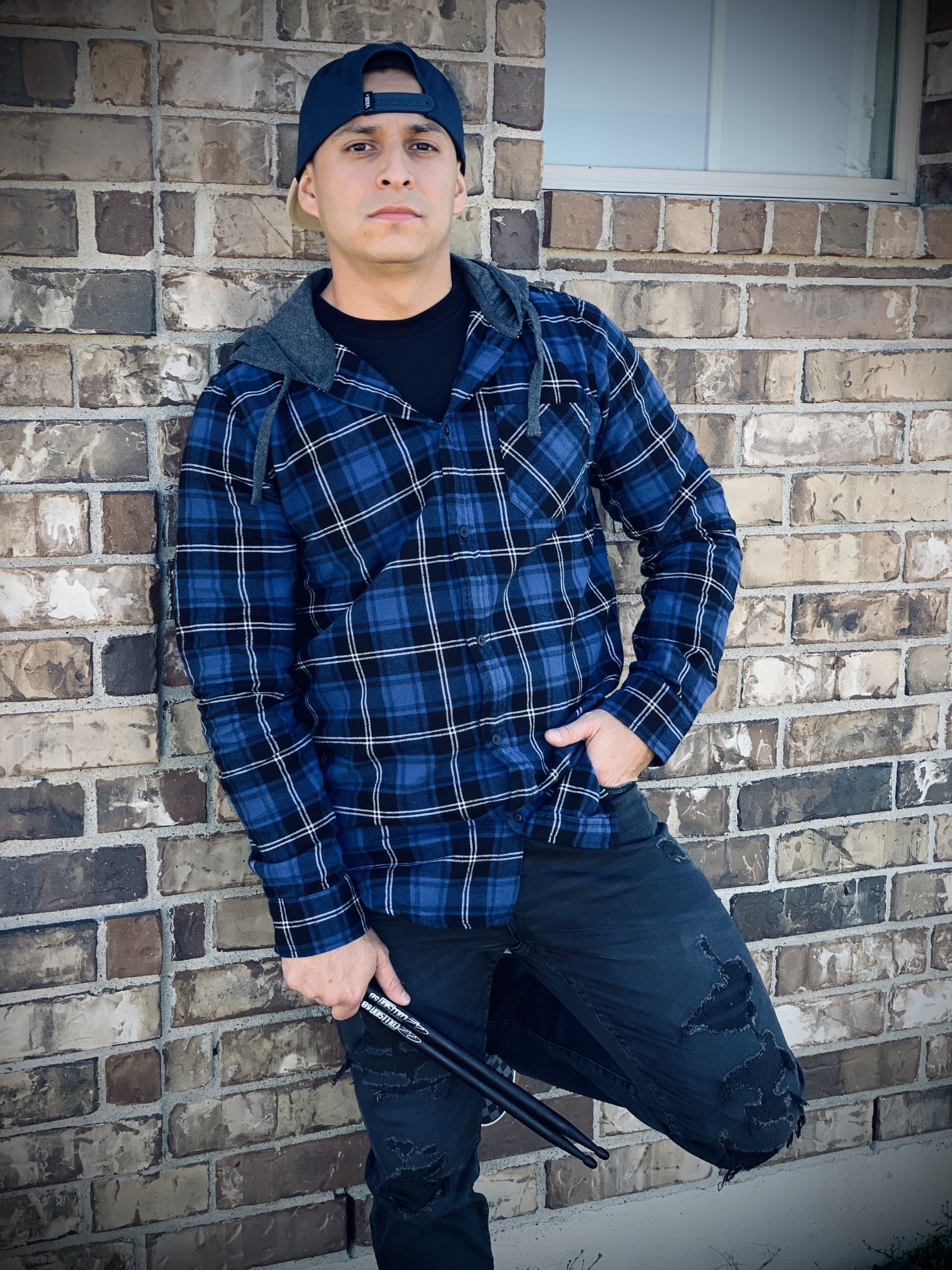 My Name is Rob Suarez and I’ve been playing drums for about 25 years. I started out when I was 4 and by the time I was 12, I was fortunate enough to be playing at a local church and traveling with the church band for gigs. Since 09’, I’ve been a worship drummer for Church Unlimited in Corpus Christi TX. Throughout my years there, I was also the drummer for “The Prodigals/Kinsmen”, where I had the opportunity to play some amazing shows and share the stage with Grammy artists/Nominees such as Mandisa, Brandon Heath, and Stryper.

Fast forward a few years later, Im still a worship drummer for Church Unlimited and also the drummer for my new band “5th Crossway”. We are a 5 piece band and play a variety of music such as blues, rock, latin and country. We are currently very active in the local scene and hope to expand soon with hopes of writing original material as well. Each of our members are seasoned musicians with an extensive background in music and are no strangers to the music scene. This has reflected in our musical performances and has resulted in us getting booked faster than we anticipated.

Along with being a part of this band and a worship drummer, I also do a bit of session work when I’m free with other artists that call me when in need of a drummer. Being able to do this has also allowed me the opportunity to play and work with a slew of other well known artists in the Tejano scene. As a drummer, I currently endorse Collision drumsticks and Soultone Cymbals.

I currently use 5b standard sticks. One of my favorite things about Collision drumsticks is the durability! As a heavy hitter, I can say with absolute certainty, that these sticks are stronger than any other wooden sticks I’ve played in the past. I would recommend Collision drumsticks for a number of reasons. One of the main reasons is the customer support and service. It is absolutely second to none! I have dealt with other companies in the past and they simply could never compete with the one on one relationship Collision has with their artists. It’s truly one of a kind. 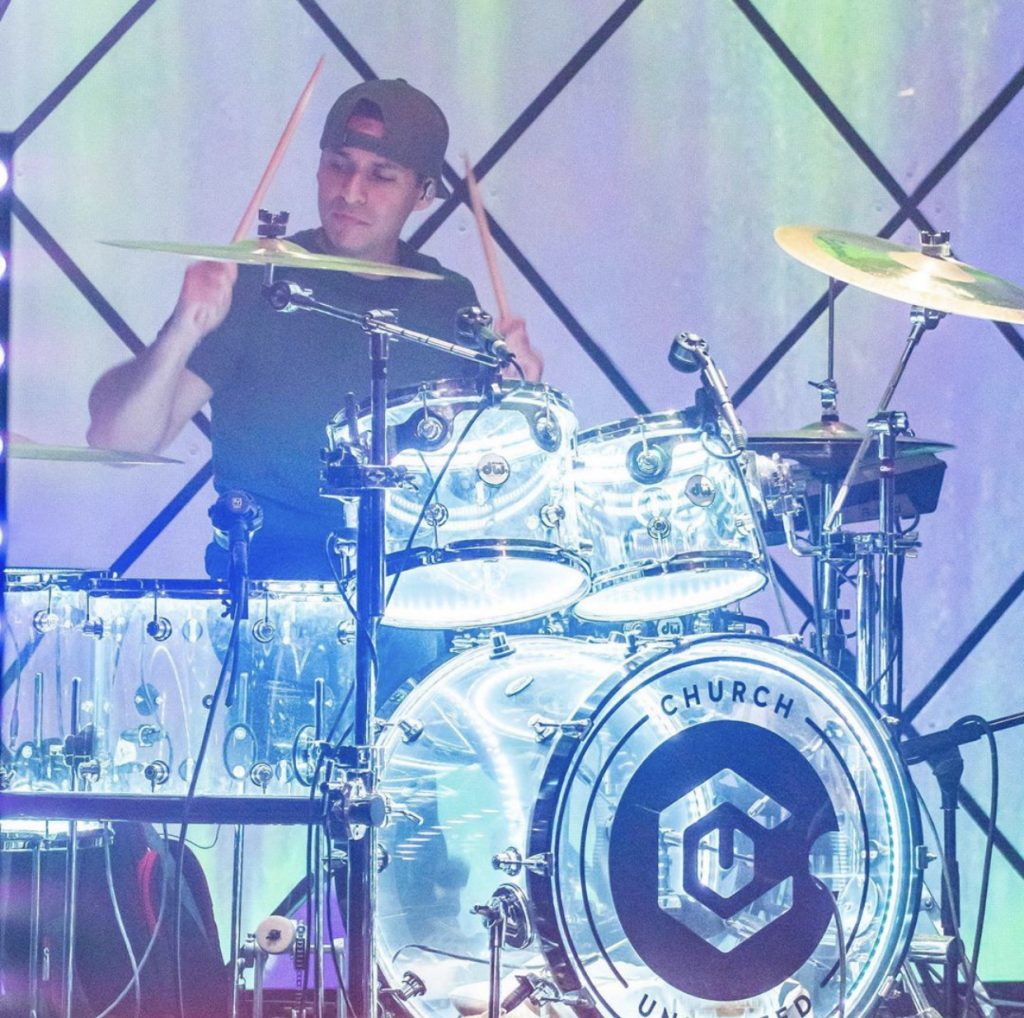 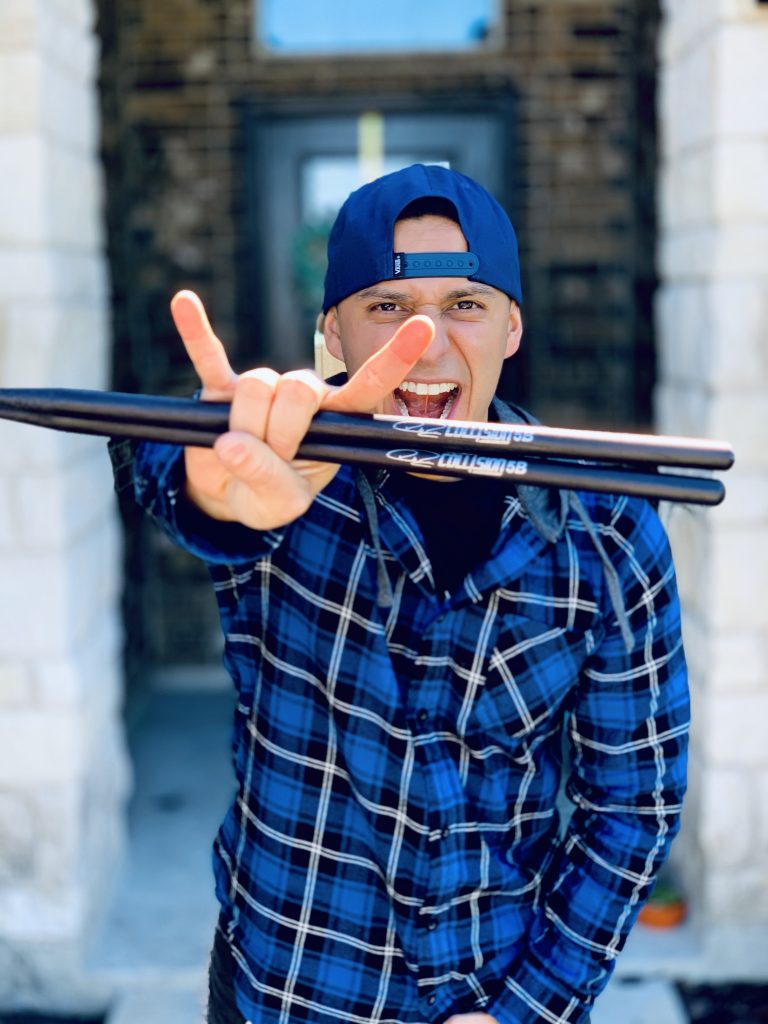