Ryan Sowels has been playing drums since the age of 3. Ryan started off playing in church like most drummers. He has shared the stage with national recording artist around the city such as Billy Rivers and The Angelic Voices of Faith, Spiritual Excitement & Adajyo. In 2016 Ryan had the opportunity to join The B.B King All Star Band on the Holland America Cruise Line.

Ryan is known for his Smile and His Energetic performance on stage. They call Ryan the “Dancing Drummer” because he is always dancing of the grooving is feeling good.

Ryan is a God fearing young man and who is not ashamed to worship through his playing. Ryan is currently working on his own music right now and is planning to release it to the world. Who is Ryan? A drummer people will hopefully be touched by and remembered.

I love the Collision Brand is they treat you like family.

Because they are honest and the drumsticks are amazing. 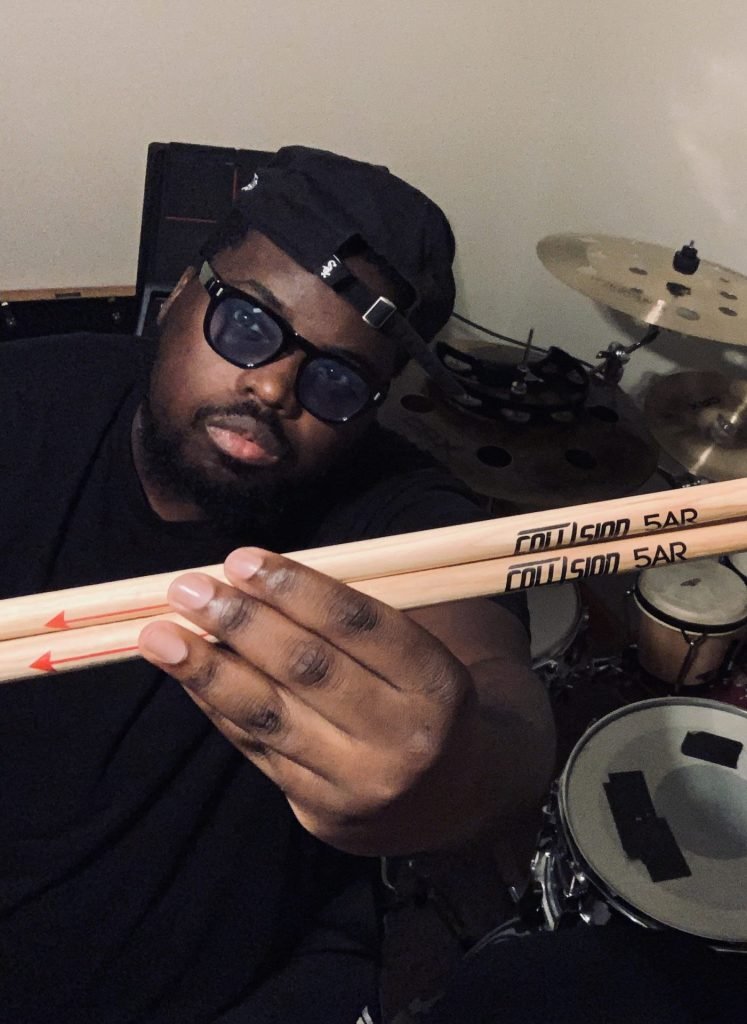