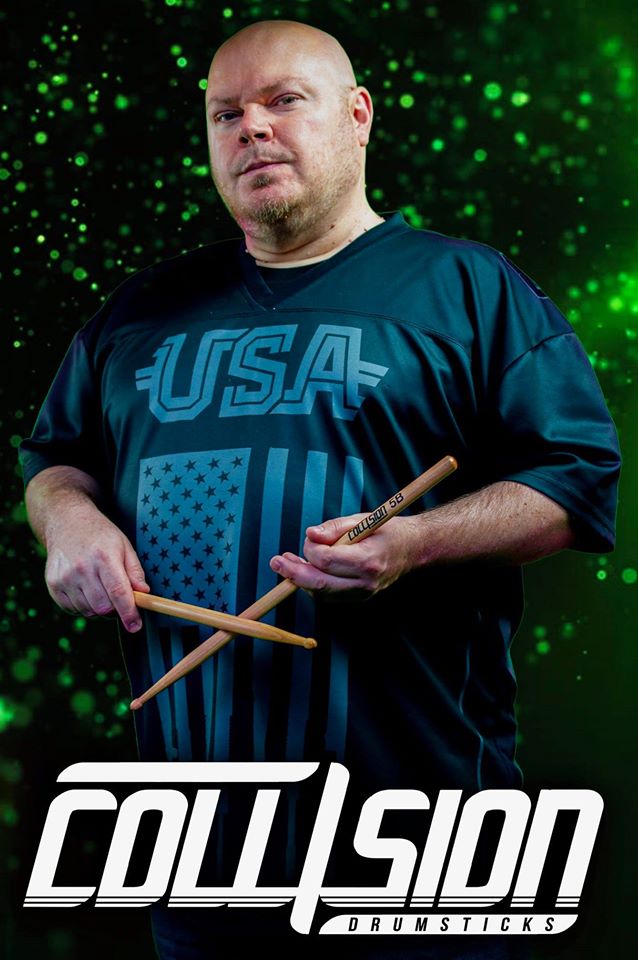 Scott Stewart is a 41 years old drummer who started expressing interested and playing drums at the age of 5. Following in his father’s footsteps as a musician, Scott takes his passion for music and tries to inspire others.

Scott’s main focus is playing for One Degree From Mande and playing regularly with the November 2019 release of 22 War Cry. Scott works as an independent artist in his free time, playing and recording with various bands across the region.

Over his extensive career as a musician, Scott has played with or touring support alongside various artist such as 9voltRevolt, The Kentucky Headhunters, The Bama Band, KMFDM, Flaw, Primer 55, Dallas Moore, Mickey Lamantia, Coal Chamber and more.

Scott is endorsed by Queen City Drums, Collision Drumsticks and a part of the Centent Cymbals family.

I love the durability, balance and feel of the Collision brand drumsticks. As a versatile drummer, I’m able to get the exact tone and control between the 5AR and 5BR drumsticks. Outside of the drum kit, I love that Collision Drumsticks cares about their artist, regardless of skill set or number of gigs played. The one on one approach shows that they are committed to their artist and because of that, I’m proud to play with Collision Drumsticks.

I recommend Collision Drumsticks to any artist based on their level of commitment, support and superior product. When the owner takes time out of his busy schedule to onboard an artist, that speaks highly of their commitment. The online and social media support is fantastic, quick response and attention to detail shows that the Collision team is supportive and eager to help. Last but not least, the Collision Drumsticks have far surpassed any other drumstick I have played in my 36 years of playing percussion. 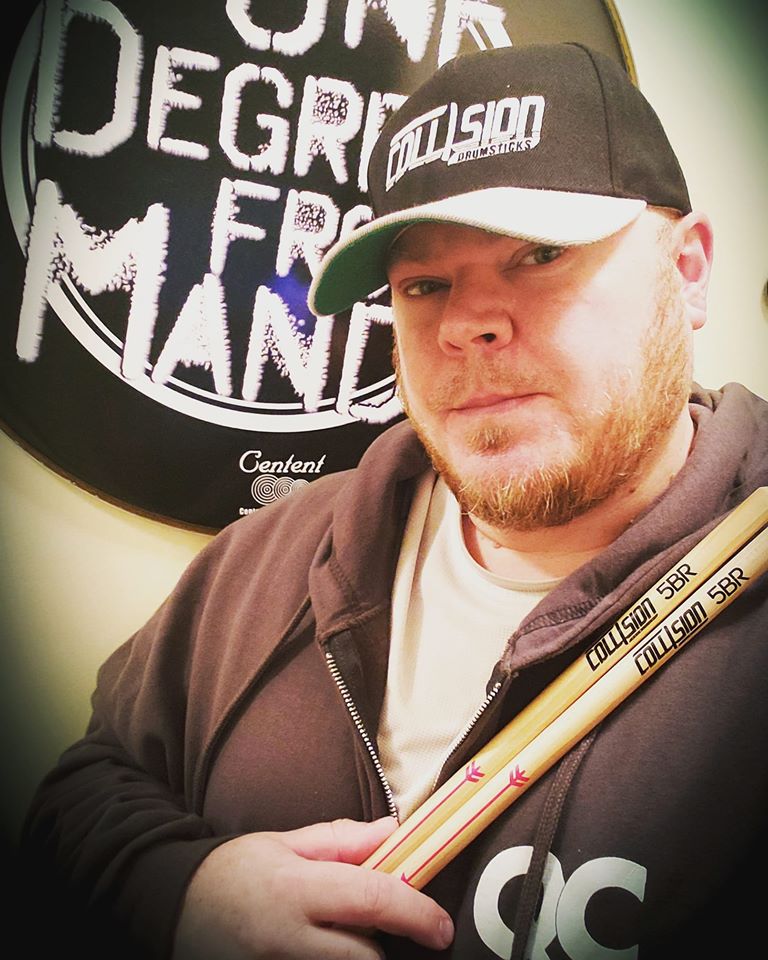