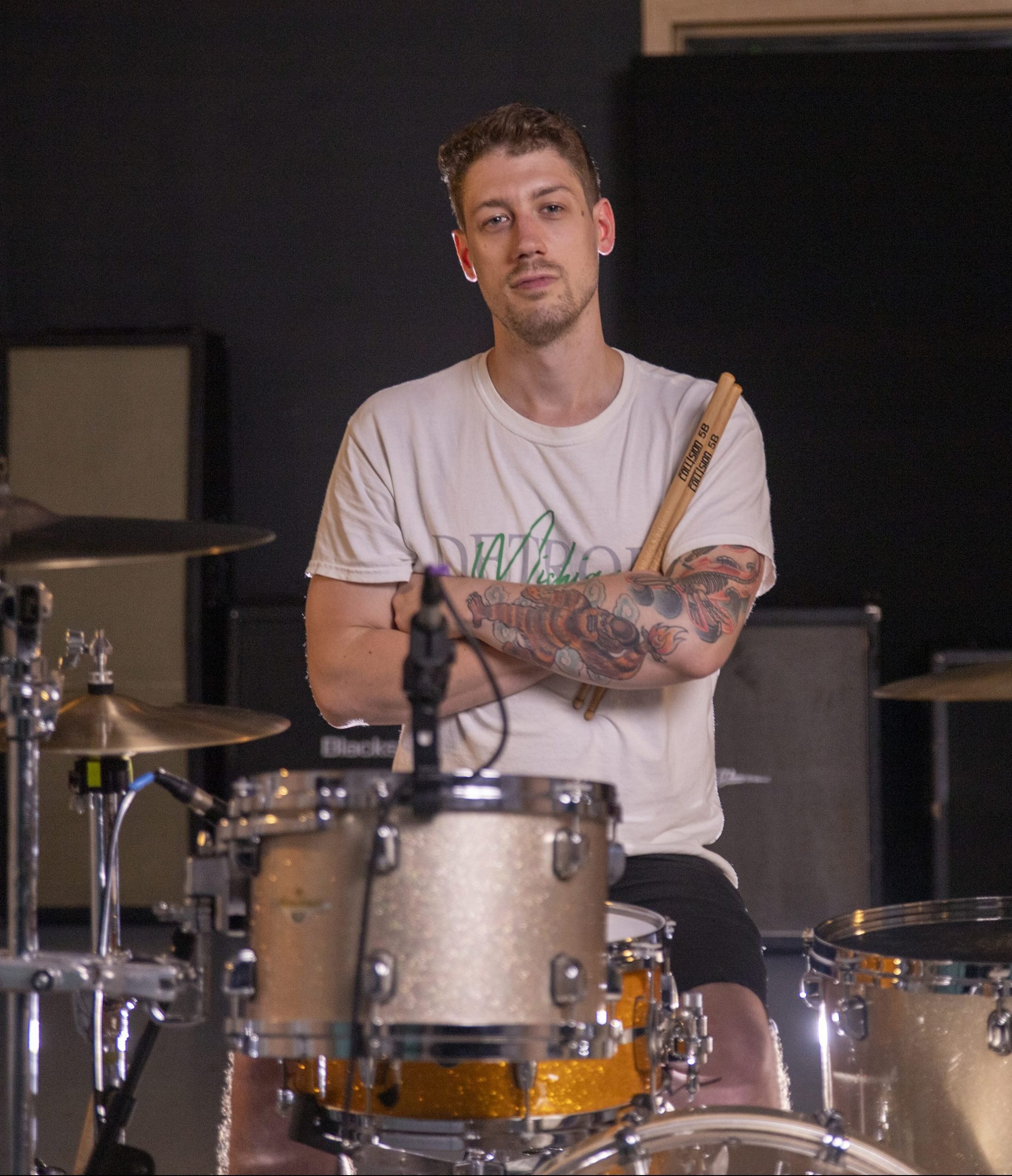 I began playing drums at the age of 9 after an early diet of listening to some of the great rock drummers who’s bands my Dad used to put on in the car. After my first drum lesson in the attic of my local music shop, I became totally obsessed with the instrument – an obsession that still continues to this day.

My main outlet as a drummer is my band All Ears Avow – a Pop/Rock band from the southwest. The band was formed in early 2013 ALONGSIDE my friends Claire Sutton (Guitar/Vocals), Jake Willcock (Guitar) and Joe Bishop (Bass). We have toured all over the UK and our music has allowed us to play some amazing places including O2 Academy Oxford, 2000 Trees Festival, Underground Festival, Nottingham Rock City and Komedia Bath. We have also been lucky enough to share the stage with some awesome bands such as Mallory Knox, Decade, Slaves (US), Press to Meco and many more.

Our most recent EP ‘Skin & Bones’ was released in December 2018 and received a 4K review in Kerrang! Magazine.Outside of All Ears Avow, I am a drum tutor and session drummer, and am frequently involved with various projects including function/covers bands, original acts, community music performances and music workshops, as well my own local function band ‘Rogues’.

I really like Collision as a company as they place a big emphasis on working and collaborating with their artists to forge a mutually beneficial relationship. They are committed to promoting and helping develop their artist’s own projects as well as making a great product.

I would recommend Collision to other drummers as they make quality, long-lasting sticks that are a great alternative to other big-name brands. 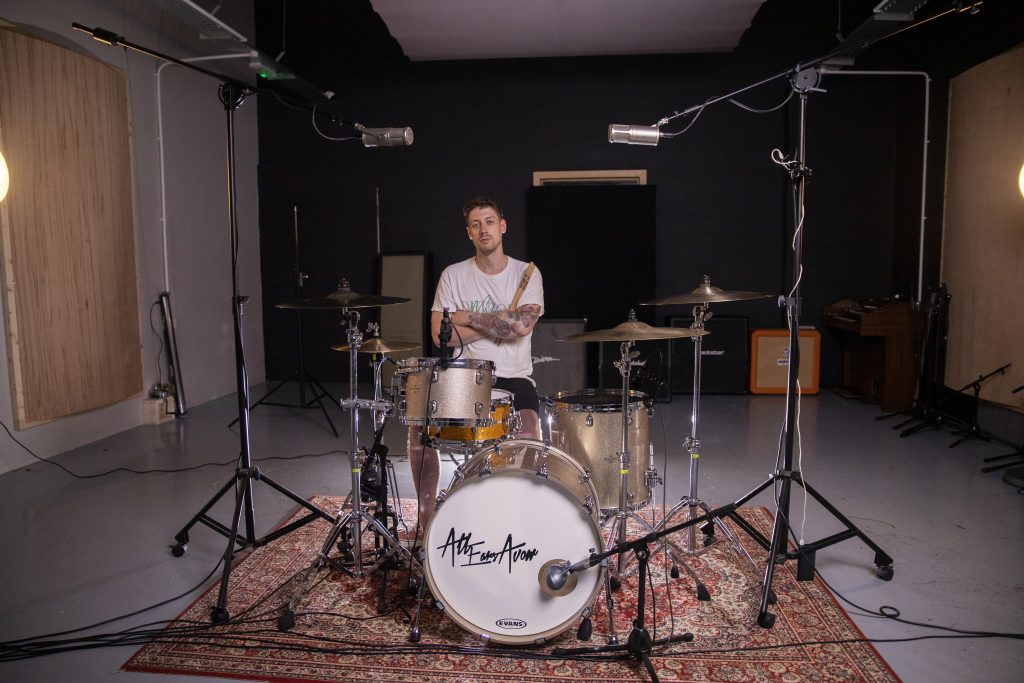 On All Ears Avow’s ‘Skin & Bones’ EP – “This EP from Swindon newcomers All Ears Avow is a record teeming with ambition. Opening with a title track that’s a brash as it is intricately structured, this quartet clearly aren’t interested in holding anything back, and this joyously brazen approach continues across the remaining four tracks……Skin & Bones is a smart and stylish release that’s crammed with exuberance, aspiration and promise, and such is this records quality, you should keep your eyes and ears focused on its creators over the next 12 months. KKKK “