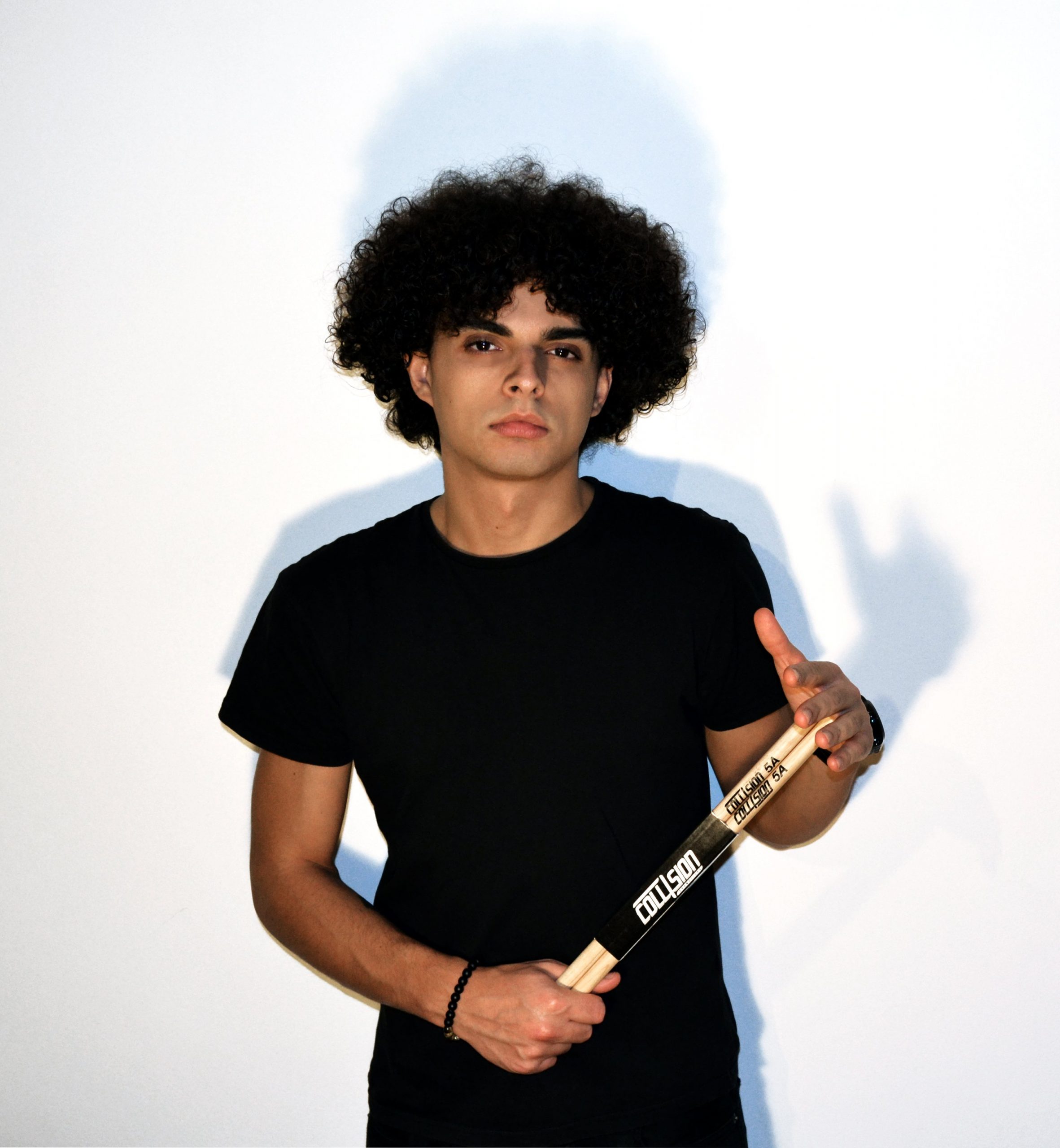 Simone started playing drums when he was 2 years old under the leadership of his teacher, as well as his father Domenico Langiu. He played in his first live show when he was 9 years old (in 2005), where he had the pleasure to play percussions with his father’s band. This is the beginning of his music career.

He played with his father’s band between 2005 and 2009. From 2009 to 2016 he co-worked with various bands all around Sardinia, in Italy. He had the opportunity to play with a lot of different musicians, who have contributed to his personal development as musician.

From 2014 he played with some important bands of his area such as “The Overdrive”, an italian rock band founded in 2006 and with “Hollywood Band”.

In 2016 he decided to devote himself to the study of music in a professional way e made a new significant step: he started studying at the BMUS Popular Music Performance course at the music university “The Institute of Contemporary Music Performance” (ICMP) in London. He has been coached by eminent professors such as: Gabor Dornyei, Richard Spaven, Darren Ashford, Ferguson Gerrard, Audrey Riley, Xantoné Blacq and Jon Harris.

In winter 2018 he has been playing many times as a drummer in different studios. Just as to cite the most important: in March 2018 he recorded the first album of the bluesman Roberto Puleo at “dBs Music Studios” in Berlin and in June 2018 he recorded some tunes at the iconic “Abbey Road Studios” for the institute.
In the summer of 2018, during a tour in Sardinia (Italy), he started to collaborate with important artists from the Italian television such as: Joshua Jack (from Amici, Canale 5), Luca Cassol (from Striscia La Notizia, Canale 5) and Viviana Colombo (The Voice of Italy, Rai 2). In the meantime he played with important musicians like Lord Bishop (from United States), Pino Di Pietro (pianist of Ron and Enrico Ruggeri) and Stefano Signoroni (songwriter and pianist of Eros Ramazzotti).

He’s currently playing with the artist Harry Mold and he’s even playing as session musician around London and United Kingdom. www.simonelangiu.com

I play Collision 5A.

They are perfectly balanced and are extremely durable.

I recommend Collision Drumsticks for their versatility as well. 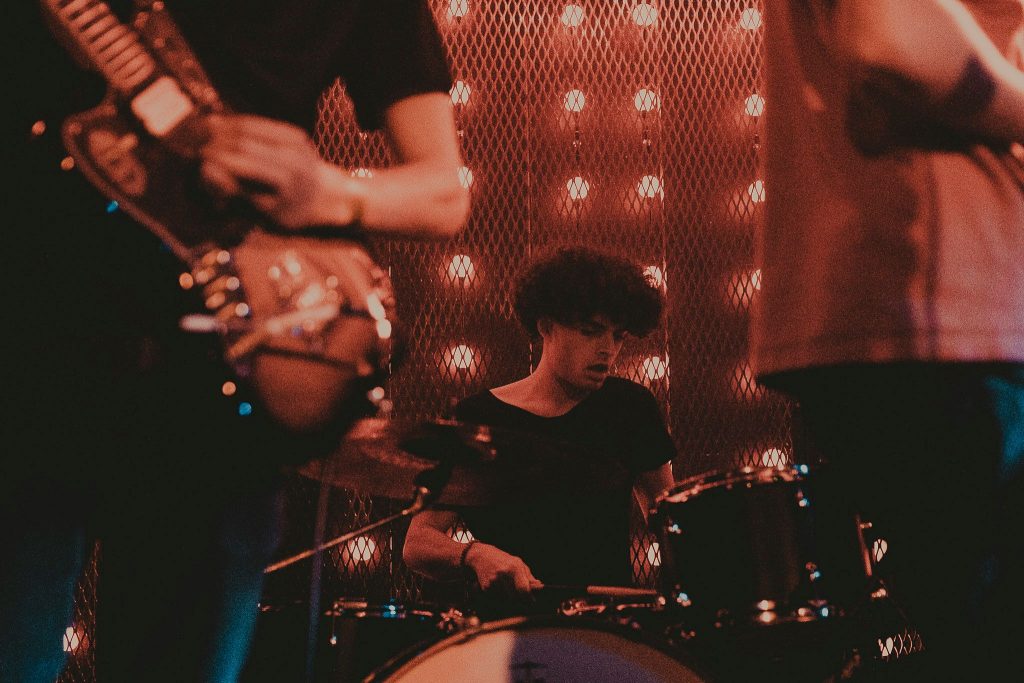 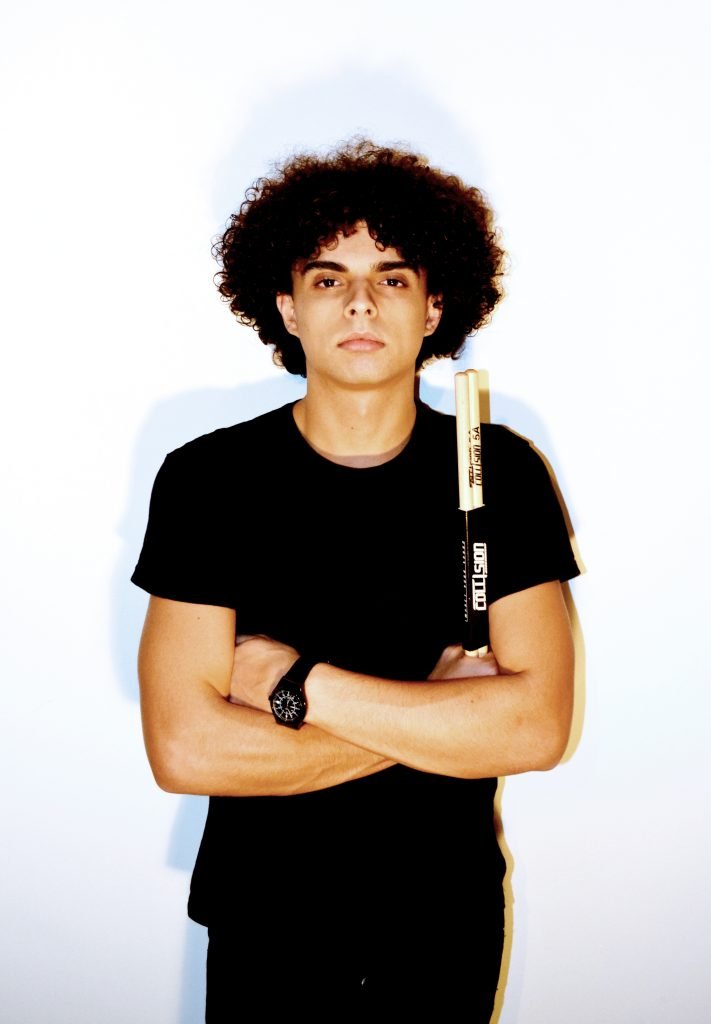