Hello. I’m Sterling (SterStix) Dale. I have been playing drums for about 30 years. I started playing in music class in high school. I have played and been involved in a number of bands, of different styles of music (mostly rock & metal). I have opened up for many well known bands over the years, such as; The Headstones, April Wine, Kim Mitchell, and Alanah Myles. I co-created the Folk/Black Metal band Hexenklad in 2015, and I played drums and percussion on the debut album. I departed the band shortly after the album recording for personal reasons. My current band is Southern hard rock band BigMotorGasoline. I have been with them since 2018. We have had lots of success with our latest album titled “The Way Things Used To Be”. We are regularly played on about 400 radio stations in 20 different countries. We have 3 official music videos from this album. Plus we have a special Live video performance from when we were featured at the historic Empire Theatre. We have supported the likes of Sebastian Bach (Skid Row), and Bonds of Mara (Canadian Supergroup), plus we play many festival shows. Aside from being endorsed with Collision Drumsticks, I am also a Soultone Cymbals endorsed artist. Our Bass player Dave Brown and I are the newer members of BigMotorGasoline (BMG) since 2018. John Freitas (vocals & rhythm guitar), and Roger Dafoe (Lead guitar) formed the band in 2014 with a different lineup, and released the debut album “Fuel to Burn”. We have enough material for our next album, that we will be recording later this year. I’m looking forward to what comes next!

I use the Collision 5B Custom. The first time using Collision Drumsticks, I immediately could tell these were the best sticks I have ever used! The response and feel are great. They take a beating and they hardly look like they have been used. I swear these sticks are made of kryptonite! Not only Collision have the greatest sticks, they have an abundance of resources to help its drummers to improve and get them noticed in the industry. Great sticks, great support! 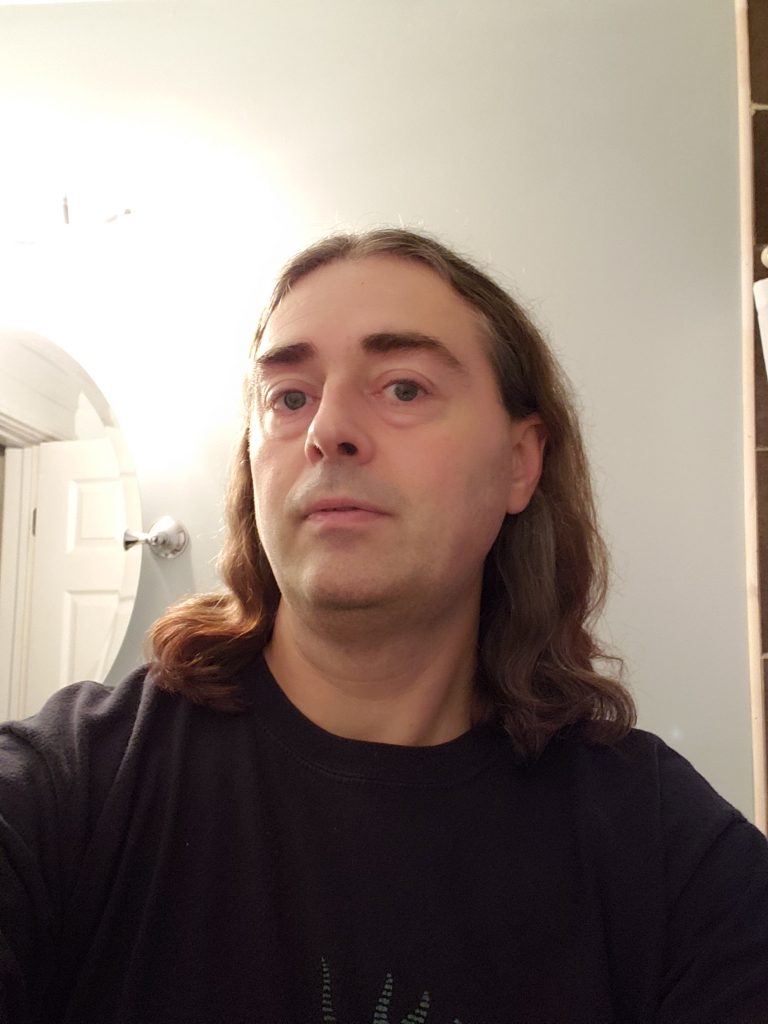