Steven at only 23 has already achieved more than most will in their careers. Starting at 10 years old Steven journeyed through school, college and achieved a degree at London’s top music university ICMP.

Beginning in the bedroom, Steven’s first highlightable performance was at the age of 11 as part of a percussion troop in the full school assembly to around 1200 other students. The itch then only seemed to get harder to scratch. Steven then went through youth programmes and one led him to playing to 20,000 people for the London 2012 Olympic torch event.

Since then his work with his bands in the London underground metal scene has not gone unnoticed building a high reputation, opening doors to session work and touring services.

His bands include; Forever the Foundations,The Sun Never Set, The Dynamite Club, and Human Hell.

I play 5AR sticks. For me these sticks really bridge the gap from what I thought I wanted to what I actually need. I thought I needed sticks that were a bit on the heavier side. After using these sticks for a while, the weight and balance I found was just perfect for me. As a metal drummer I need some weight but not too much so that it will hold me back while I’m going for faster parts. What I need is a 5b but not quite a 5b and the 5AR does that for me.
Everything I’ve experienced so far is a good enough reason to recommend collision. The lovely people I’ve had conversations with, the social media groups with other artists. Big things for me, they’re a uk company. You just have to support your country.
And lastly is the impeccable product quality. I think if I say to another drummer friend that they will have these sticks in 3 months time, they will go for my recommendation as they would know a) I hit HARD b) every drummer likes to try new sticks and lastly they may even be able to endorse the company like me! 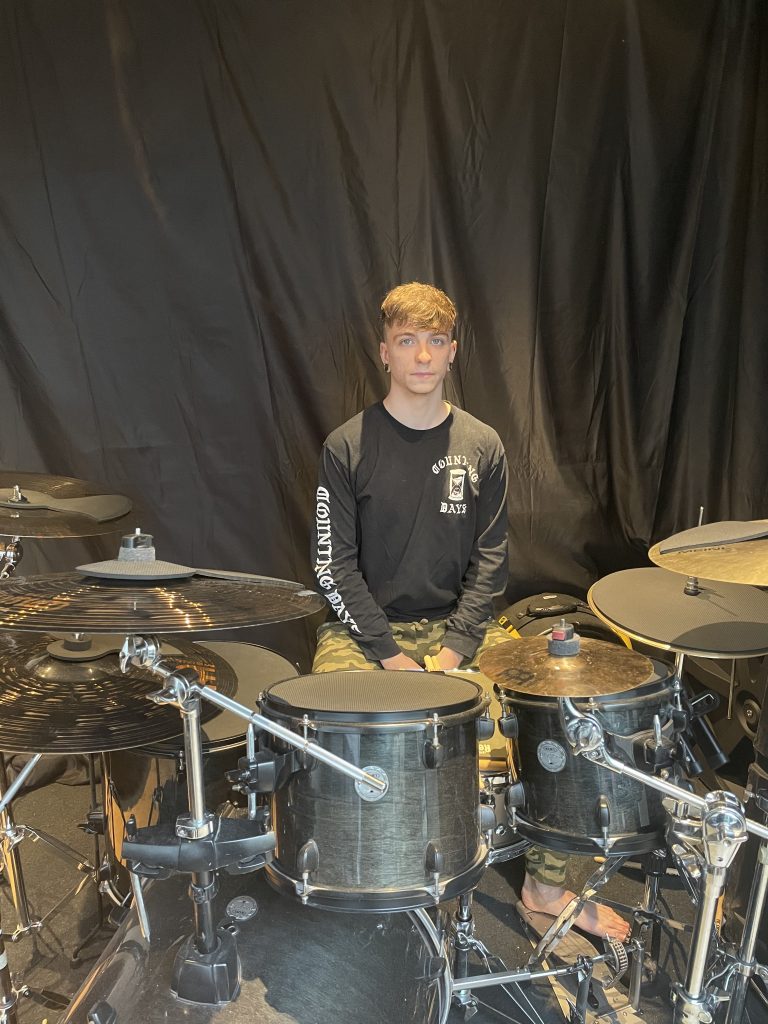