Visit band Page
Syed is playing drums for over 25 years. He has been a fan of heavy music and his playing also has the same influence with a progressive approach. He played with a number of bands and did lots of gigs, notably in Unicorn, New Cross Inn, Sin Bin, The Macbeth, Pin-Ups, and many more.
Syed’s previous band participated in Metal to The Masses, a competition that leads to the New Blood stage, Bloodstock, and qualified to the quarter-finals in 2019. Due to Covid, it was postponed sadly. Syed was complemented by the judges and magazines that were present at the gig.
In Jan 2021, Syed formed ‘Foshka Gero’ and has been busy with shows and recordings. They have realsed two songs and working towards an album. They have headlined in New day Music fest last August.
Syed is also active as a drum teacher and has his own studio ‘Delonix Music Lab’. He teaches school-going kids at no fee, believing that through music, positivity and tolerance can be promoted.

Hello everyone, I play Collision 5AR, they are solid, responsive and it feels great to play with them. Team Collision is amazing and genuine, they take care of their artists in a constructive and sincere way. Their products are full of quality and honesty. So proud and glad to become a part of the Collision family. 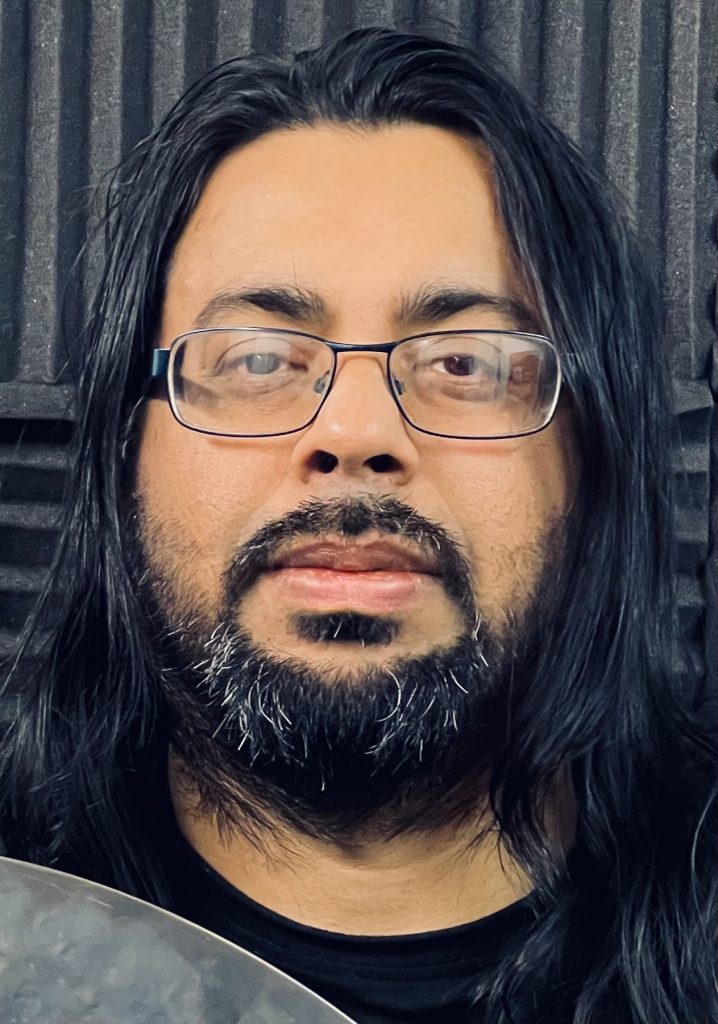