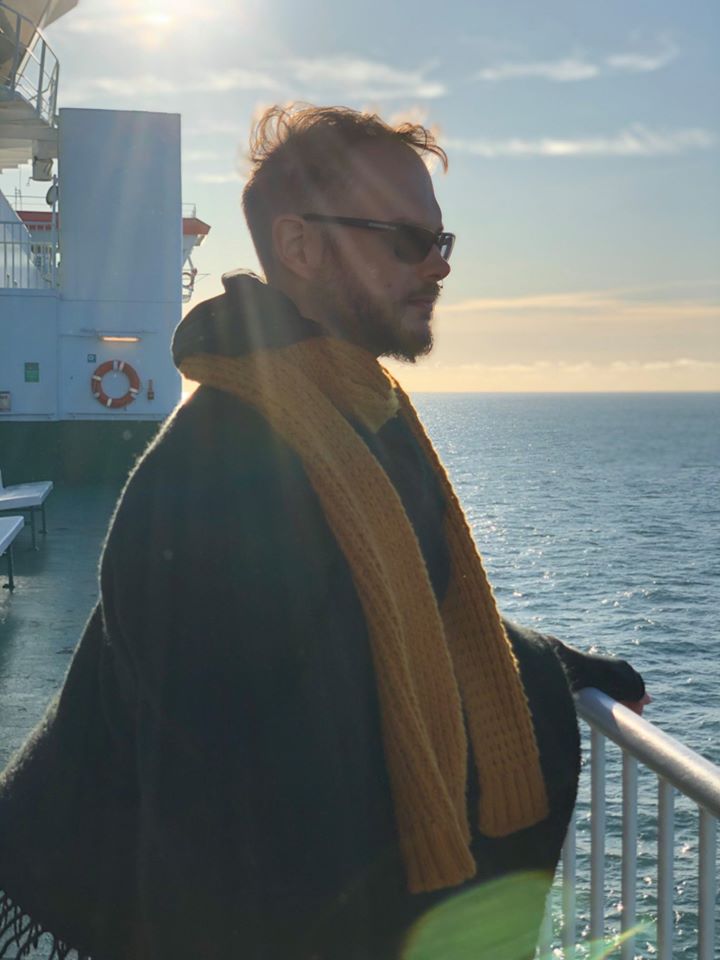 I started playing drums at 15, mostly learning Led Zeppelin and Black Sabbath tracks before getting into harder material. I floated around bands with the intention of joining a touring group. In 2016, I started Sail with three of my oldest friends.

We formed with the intention of writing hook-heavy progressive metal with strong melodies, in the vein of Mastodon, Red Fang, Thin Lizzy and Baroness. We released a full-length album, Slumbersong, in 2017. Later that year we toured the UK with Cybernetic Witch Cult, then went on follow-up tours with Morag Tong in 2018, then Ireland with Zhora and Everest Queen in 2019. We were finalists for Metal to the Masses in 2018, and have played Sophie Fest in Manchester. We have played with: Ohhms, The Cosmic Dead, TRC, Glamour of the Kill, Hark, Desert Storm, and Elephant Tree. We released a single, Starve, to excellent press in 2019 and have plans to write and record a new album in 2019.

My style has always been heavy, in the style of John Sherman (Red Fang) and Brann Dailor (Mastodon). Through the use of additional percussion I aim to bring new and unusual elements into my sound in the vein of Pat Mastelotto (King Crimson). Though not a direct influence, I am a huge fan of bands such as Three Trapped Tigers, in particular the electric/ acoustic experiments of Adam Betts.

– I play Collision standard 5A

– My favourite thing is durability; I play long tours and I need sticks I can rely on 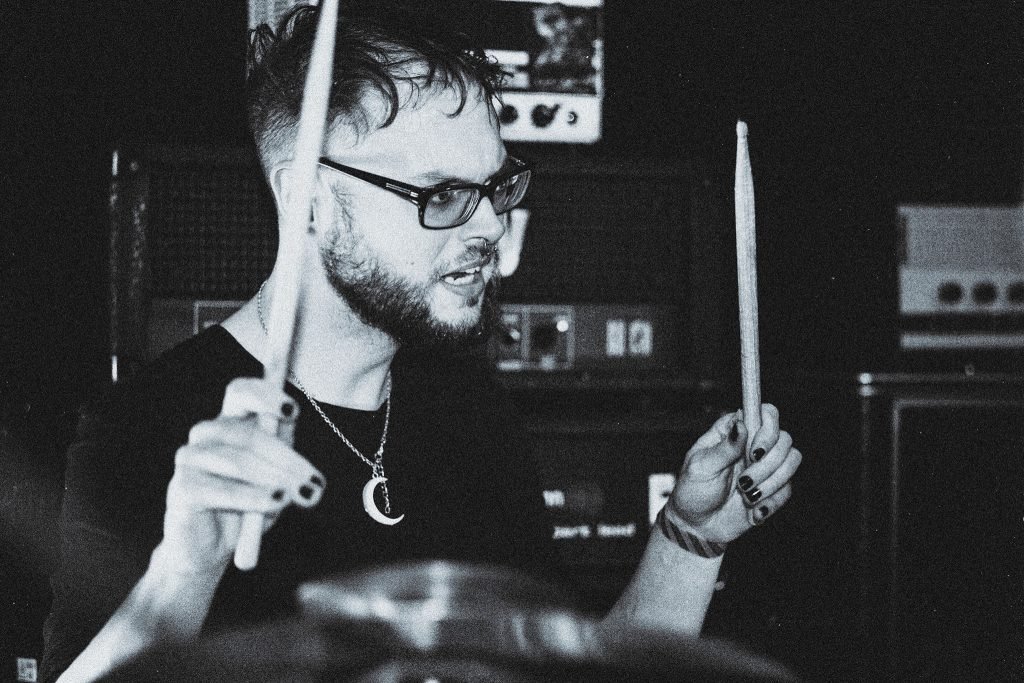 “‘Starve’ is a neat little track, channeling more Baroness and Torche than previous sounds from the band. It has that same far-flung energy that those bands have, staying away from heavier and slower composition in favor of bounce, rhythm and attack.”

“Even if buckets full of pasta aren’t your thing, their racket should still appeal to fans of Torche and Red Fang”

In terms of photo credit: the main photo was taken by Tim Kazer, and the photo of me holding the sticks was taken by Craig Taylor-Broad.