Tom is a hard-hitting rock drummer born in the Midlands, UK. Having tinkered with drums at a young age Tom didn’t actually get his first real drum kit till age 16. Then, having moved to London at age 22, Tom played in several original bands to varying degrees of success before then being recruited into two bands in 2018; Jay Vee & The Cardinal Sins and RED LIGHT ACID TEST.
Formed in 2012 the already established London-based power trio Jay Vee & The Cardinal Sins deliver an eclectic sound comprising garage-punk, rockabilly, and rock n’ roll influences. Screaming, jerking, and sweating their way through high-octane live sets, the ‘Sins’ have played their way through many venues up and down the UK. The band is currently working on new material and aims to release a new EP/Album in 2022.
RED LIGHT ACID TEST is a London-based 4-piece Alternative rock band that formed in 2018 with Tom joining the fray as an integral member of the band from the start. Embracing a dark, tarnished vision, the four-piece sharpened their sound by gigging around the capital’s backroom bars. Merging grunge’s spit & fury and post punk’s angular riffs, RLAT creates a noisy blast of brooding intensity.
Throughout 2020 the band released their first 3 singles recorded with the Mercury Prize-nominated producer Ian Davenport (Band of Skulls, Gaz Coombes, Slowdive) in his Oxford-based studio. The tracks were an immediate hit with the radio and press, generating positive reviews and strong airplay on radio stations throughout the UK and Ireland. In the summer of 2021, the band returned to Courtyard Studios and again worked on 3 new tracks with producer Ian Davenport; these new singles will be released throughout 2022.

I am playing Collision’s 5B Reach sticks. Finally, a stick with the perfect length, weight, and feel!
Not only do the sticks look and feel great, but they are also definitely some of the strongest and longest-lasting sticks out there; they don’t shred, chip, or split like so many other sticks do – I would highly recommend these sticks to any drummer!
As a brand, Collision has got a really cool and cohesive style and aesthetic that rolls out across their website, social media, and on the product itself. As a company, Collision is building a drumming community like no other brand out there! From those starting out, to those at the top of their game, Collision really is an inclusive brand that inspires everyone to grow together! 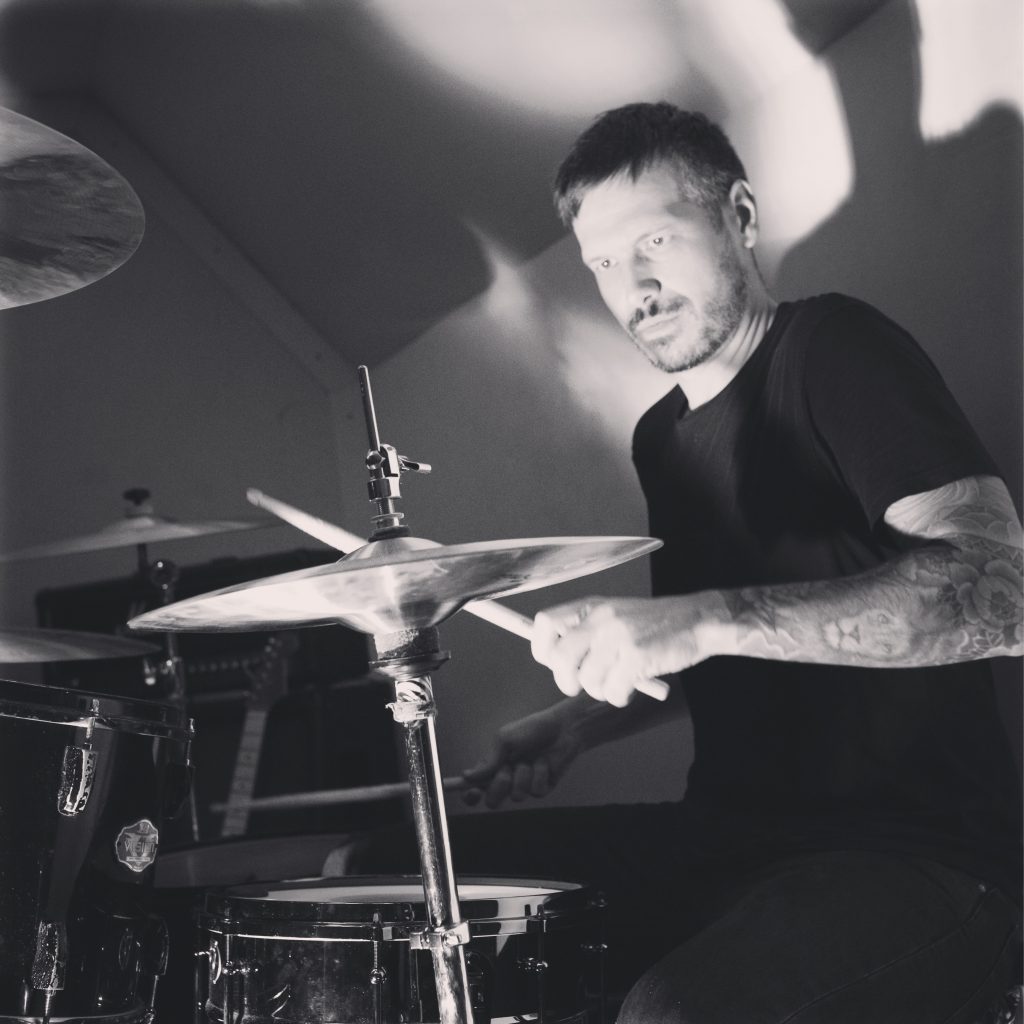