Webster “Webb” Mobley is a drummer from Rock Hill, SC who, like most drummers, started out on their parents’ pots and pans. After playing football his 9th grade year in high school, Webster recognized that his true love was drums and joined the marching band. By the age of 16, Webb landed his first church assignment and his career took off from there.
In 2008, 2 years after graduating high school, Webb moved to Orangeburg, South Carolina where he met and teamed up with Clyde Frazier III, who was one of Guitar Center’s Drum Off finalists along with meeting the rest of the crew such as Deven Jenkins, Rodrick Johnson, Keith Fogle, Travis Palmer and many other talented and gifted musicians from that area. During his time in Orangeburg, Webster also met and became the drummer for Gospel independent artist by the name of Algeron Wright. With Wright, Webb was afforded the opportunities to travel to places like New Orleans, Ohio, Tennessee, and also Virginia to perform at events such as GMWA, and The Bobby Jones Gospel show.
Around 2014, Webb then found hisself embarking on yet another musical journey in the quartet world playing drums for a Quartet group by the name of Prayze of South Carolina. With Prayze, Webb found yet another challenge to face, overcome and conquer. Webb also traveled with Prayze locally and became a household name while doing so.
Webb is currently the drummer for a gospel group by the name of Heart of Worship. Heart of Worship has won numerous awards and are on track to release a single entitled “I Just Want You”. Heart of Worship has been on the move with playing in the likes of places such as North Carolina, Virginia, locally in South Carolina, and also in Atlanta specifically performing on the Atlanta Live show.
All in all, Webster Webb Mobley loves drums but most importantly loves family. Without their push and encouragement, he may not be the drummer he is today!

The stick size I play with is the 2B. My favorite thing about Collision is they make sure their artists are taken care of from the start. I would recommend Collision Drumsticks not only because if the sticks but because they are just like family and will make sure what you need you will have! 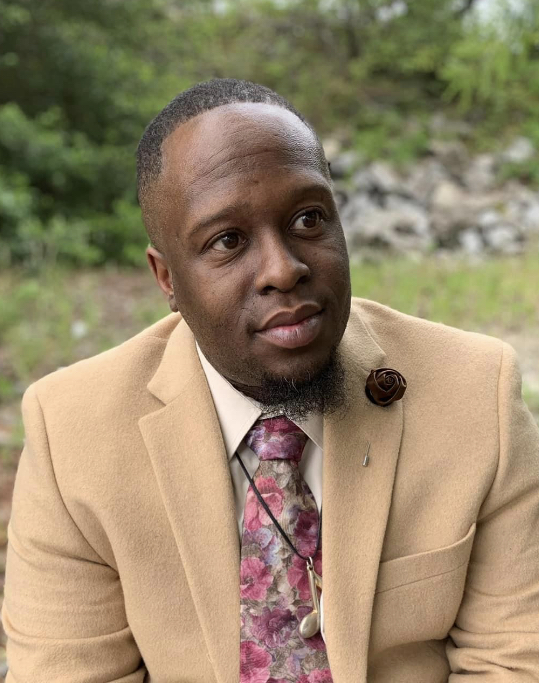