Hi guys, I’m Ash Preece, I’m 29 from South Wales and have been playing drums for 22 years. My style of playing ranges from Funk, Pop, Blues, Metal And Rock n roll. I also play in orchestras and have played in shows such as Les Miserable and Jekyll And Hyde to name a few.
I am currently playing with South Wales Rock Band Cancel The Transmission. Based out of Caerphilly the band was formed in 2015 by Justin Crowe and Josh Thomas (both Caerphilly) with numerous rhythm section line ups. With the now current line up (Carl Oag Llanelli and Myself) we have been gigging up and down the country playing festivals such as Rockwich, Cornwall Rocks and most recently, Giants of Rock Festival in Butlins Minehead, where we went on to win the audiences vote on the introducing stage to open up the Centre Stage in 2023. We have played with bands such as Twister, Revival Black, Doomsday Outlaw and Daxx & Roxanne.
“Press quotes & testimonials”
UK rockers CANCEL THE TRANSMISSION despatch driving rock cuts with alluring hooks and muscular riffs – Rock N Load Mag (https://rocknloadmag.com/news/introducing-uk-rockers-cancel-the-transmission-as-they-share-their-influences-inspiration/)
We aren’t going to lie, this is a potential game changer for British music! (Wreckage Radio)

I am currently using the Collision 7A sticks in all my work and they are ergonomically and astatically pleasing. The weight, feel and length of these sticks has greatly improved my dexterity around the drum set. I would highly recommend these sticks to anyone playing any types of genre. 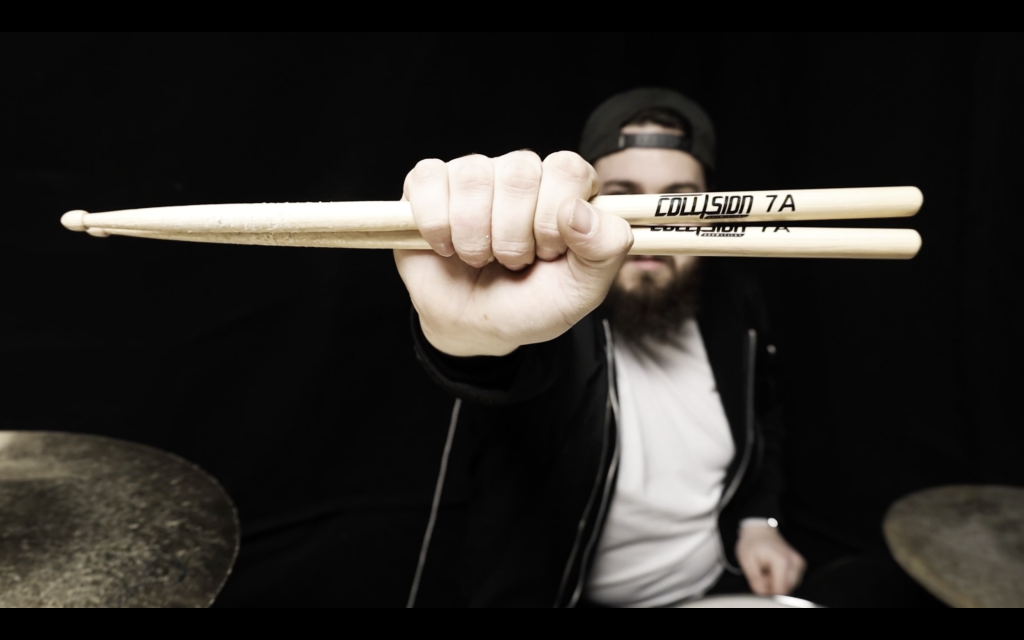