Benjamín Bruna is a 21-year-old Chilean drummer, considered to be a young talent and a prolific musician. He is also a multi-instrumentalist, knowing how to play guitar, piano, bass, and violin. Right now he is in his 3 years in college, studying musical Production.
He joined his first band, “Spammers” when he was 16 and played with them on all the bars and gigs available in the local scene in his hometown, Quintero. He quit the band when he was 18 and went looking for a band to play within the city of Viña del Mar and Valparaiso. He joined WOLF that year and with them, played in festivals such as Rockodromo, Festival de la Cerveza, toured the country, and played in notable bars all over the region. In 2021 he released his first full-length album “Mal Camino” and got signed by the Italian label “WormHole Death”.
He already has one music video and an album in his catalog and planning to go on a European tour with his band WOLF. In 2022 he also joined the local band Sacrifice Zone, which is expected to release an EP by the end of February.
” Press quotes & testimonials “
Without a doubt, the musical evolution of the band is noticeable in this new album, however, that 70s and torn rock sound that characterizes Wolf is maintained.
” https://metal-addiction.cl/2021/06/17/wolf-presenta-mal-camino-album-review/ ”
Really great album, which is incredibly fun even if you barely understand a word of the lyrics in Spanish due to lack of language skills, because it exudes a lot of joy when playing and energy, but also arouses and carries a lot of emotions. Here everything is musically green and offers variety and extremely entertaining three-quarters of an hour.
“https://obliveon.de/review/wolf-mal-camino/“

I play the standard 5B with an acorn tip.
My favorite thing about the brand is the relationship that the brand has with its’s artists, which goes beyond the typical brand-endorsee relation, it feels more like a family.
I would recommend Collision Drumsticks because of the craftsmanship and the quality of their sticks, and because they have good and fair prices. If you´re looking to have great sticks and to grow as a drummer and artist, hit Collision Drumsticks up! 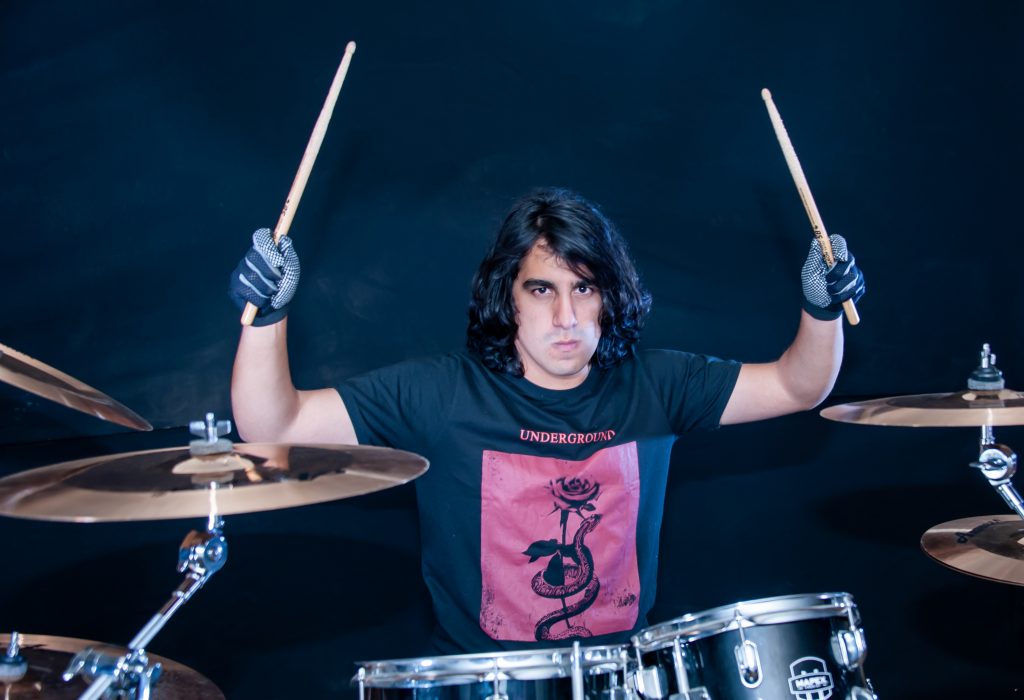