Matteo Lusetti, artistically known as PurpleJaxx, is a 27-year-old musician from the countryside in Bologna, Italy. His passion for music came to life when his father took him, at the age of 6, to an Iron Maiden concert, where he fell in love with drumming. After finishing high school, he decided that the best decision would be to move to London, where he could have more chances of succeeding musically. Moving in 2016 and after a break-in period, Lusetti enrolled at ICMP – Institute of the Contemporary Music Performance, where he graduated in 2021 with a degree in the ARTS OF creative Musicianship.
Currently, he is a drummer for two bands: Vixen X and Raveness.
Matteo joined Vixen X in 2019, and despite a couple of challenging years, the band’s lineup is now complete, and they are in the process of releasing their first EP ‘Die for You’ while working towards a debut album and slowly breaking into the London rock scene.
The latter is currently in the process of writing plans for gigging and releasing debut material in 2022 with Vixen X and Raveness working on the First Debut album.
PurpleJaxx is also an active producer, having released his first album ‘Wild’ via Spinnup on July 15th, 2020.

At the moment, I play the 5A Collision Drumsticks. I decided to endorse this company because their sticks last longer then any other brand, and they are really durable and comfortable to use. 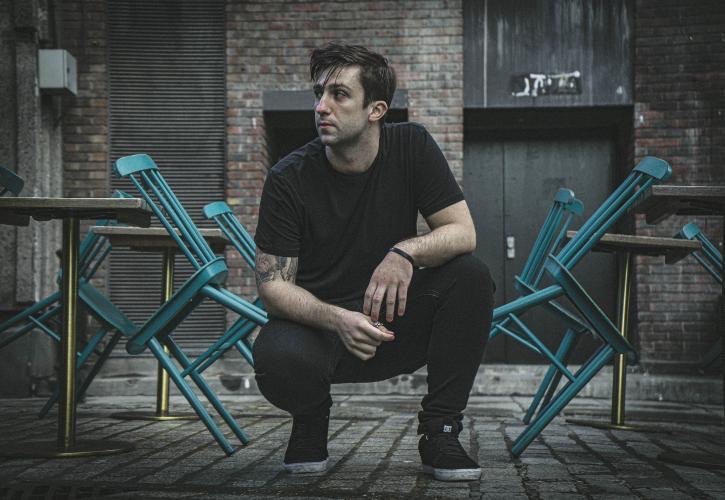