Noe Guillen discovered his love for drums at the age of 10 years old. Not having a drum set, he practiced on his legs until they were bruised. Joining his middle school Jazz’s band, he learned the fundamentals that he took to the punk/hardcore scene of his hometown, quickly establishing himself amongst his peers. At the age of 14, he began auditioning for local bands, landing a gig with Funk/Blues band “FunkmeUP!” embarking on regional and national touring shortly after, he continued to draw inspiration and knowledge from everything he saw night after night. Through bad grades and a school change, he found himself at the new art school in Pomona, The SAE, where he played in several local bands, and studied drums under Iahji Hampden (Ashley Parker Angel, Andy Vargas, Macy Gray) and spent a week with Andrew Jimez of legendary punk-hardcore band Fear.

After relocating to San Diego in 2012, he graduated from Miramar College, studying Music Production and Studio Recording under Channing “Chano” Booth. He holds credits for mixing and producing for Jazz 88.3 San Diego and is most known for his work with bands at local venues The Epicentre, Woody’s, and House of Blues, and playing for several local artists, including Hollywood Records artist Nathan Darmody (ex-All Star Weekend, IWXO, ROAR).

Noe is currently found behind the kit for Los Angeles outfits Catch and Release, and Samantha Stone playing in church or recording drums for artists in his garage.

5B/7A
I love the community and the sticks are beyond durable.
I would recommend Collision based on the durability, the sense of actually feeling a part of the company, and the rapid growth within the company and artists alike 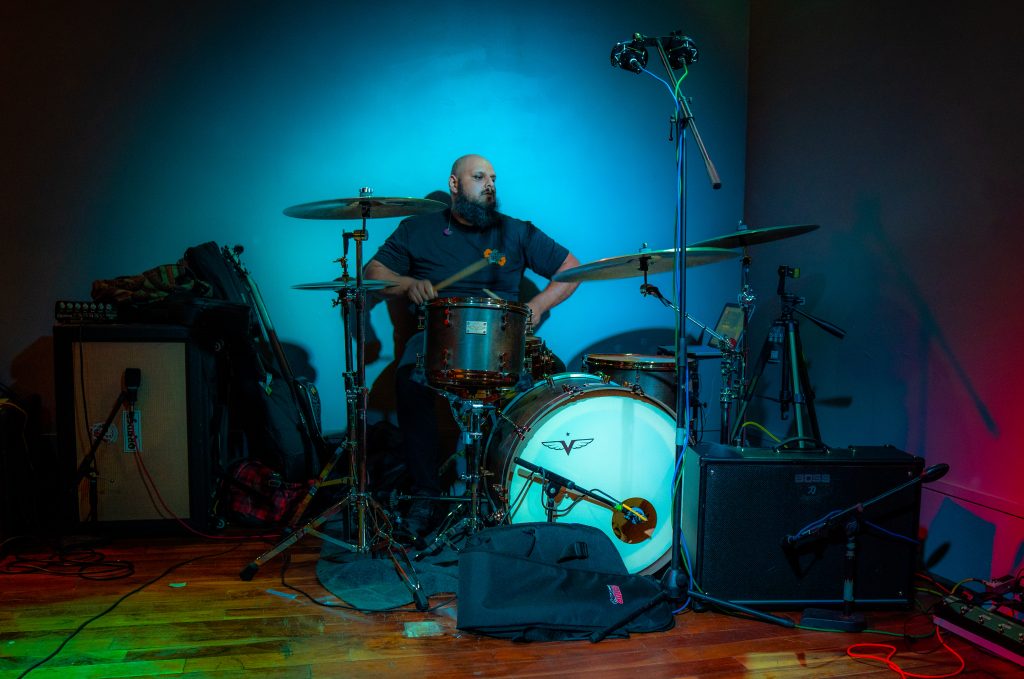